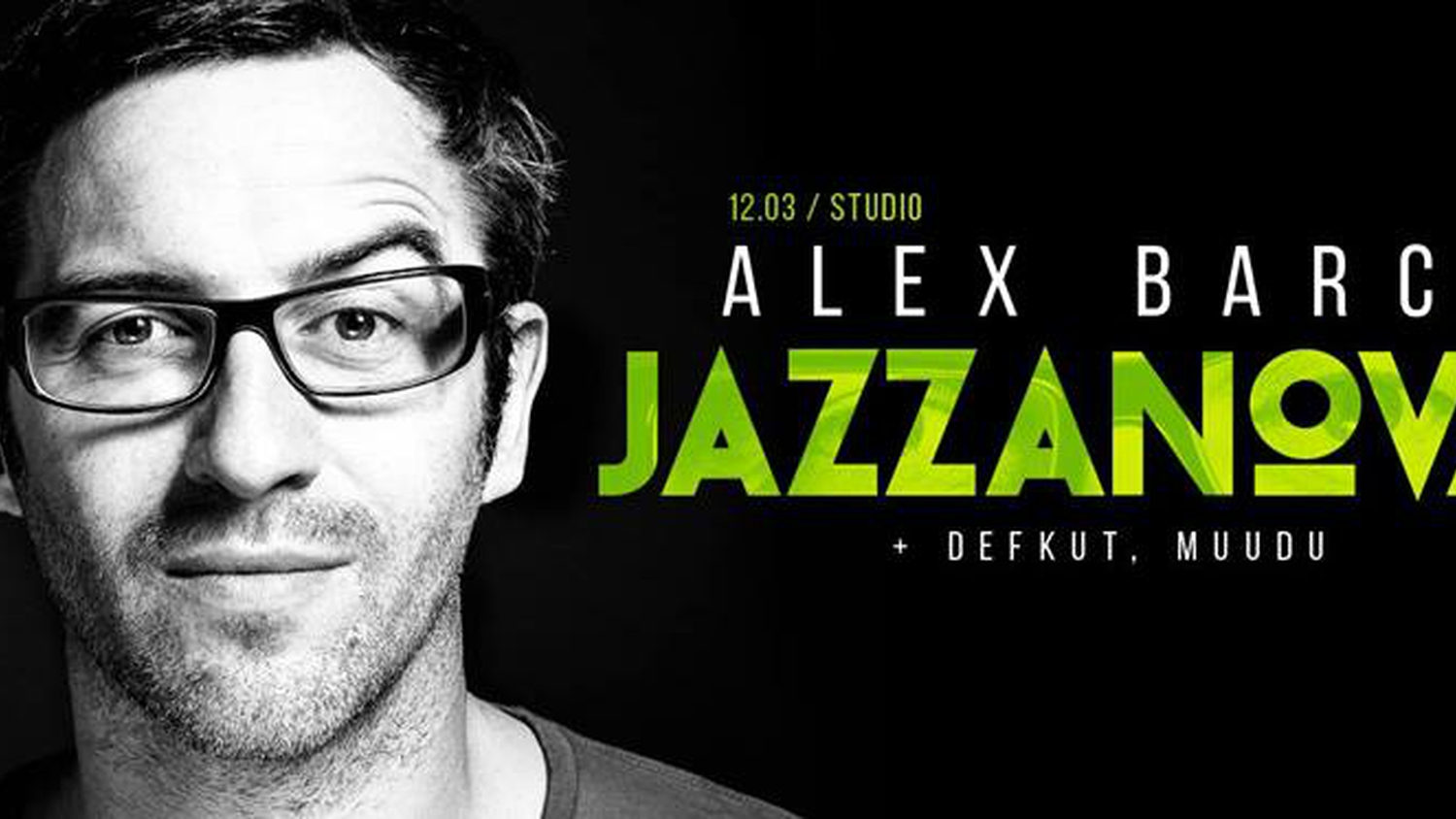 Jazzanova is many things to many different people. For more than fifteen years the eclectic collective from Berlin has been busy producing, composing, arranging, remixing, DJing and generally shaping our musical world – in the clubs, on the air, in the studio, live on stage, and with their label Sonar Kollektiv. Their "very fertile musical world" (Time Out New York), which does "light a musical tinderbox" (The Face, UK), is "one of the best fusions of all the disparate elements of club music, yet" (Straight No Chaser) and "has dominated the jazz-dance and down-tempo scenes for the past few years, both with its own label and with countless remixes" (Phoenix New Times). Ever changing and evolving, Jazzanova went from their early sampled and programmed productions, culminating in "In-Between" (Jazzanova Compost Records - JCR025-2, 2002), via the "Belle Et Fou"-soundtrack (Sonar Kollektiv – SK111CD, 2007), which they recorded with a full orchestra plus band, to the singer-songwriter Soul of their album "Of All The Things" (Universal, 2008).

Jazzanova met on the Berlin club-scene in the mid-Nineties, a time when "Mitte" was still a ghost-town during the day, which came alive at night with party-spots like "Delicious Doughnuts" on the corner of Rosenthaler Straße and Auguststraße. A haven for all things jazzy and funky, the club became the birthplace of the collective in 1995 during a night of DJing in which they found truth in each other's musical styles - and decided to refine their various inspirations into a new sound, incorporating and bowing to a plethora of dance-oriented music from the past four decades. Two years later, Jazzanova got its first big break when DJ and "Worldwide"-presenter Gilles Peterson aired "Fedimes Flight", the collective’s debut-single, on his radio-show for the BBC. The song was the first release on JCR (Jazzanova Compost Records), their new label-platform in partnership with the Munich-based company of "Future Sound Of Jazz"-fame, and was soon followed by "Caravelle", yet another hit on the international dance-underground. Spreading their sounds and ideas with inspired DJ sets, they were among the first DJs from Berlin in demand all around the world.