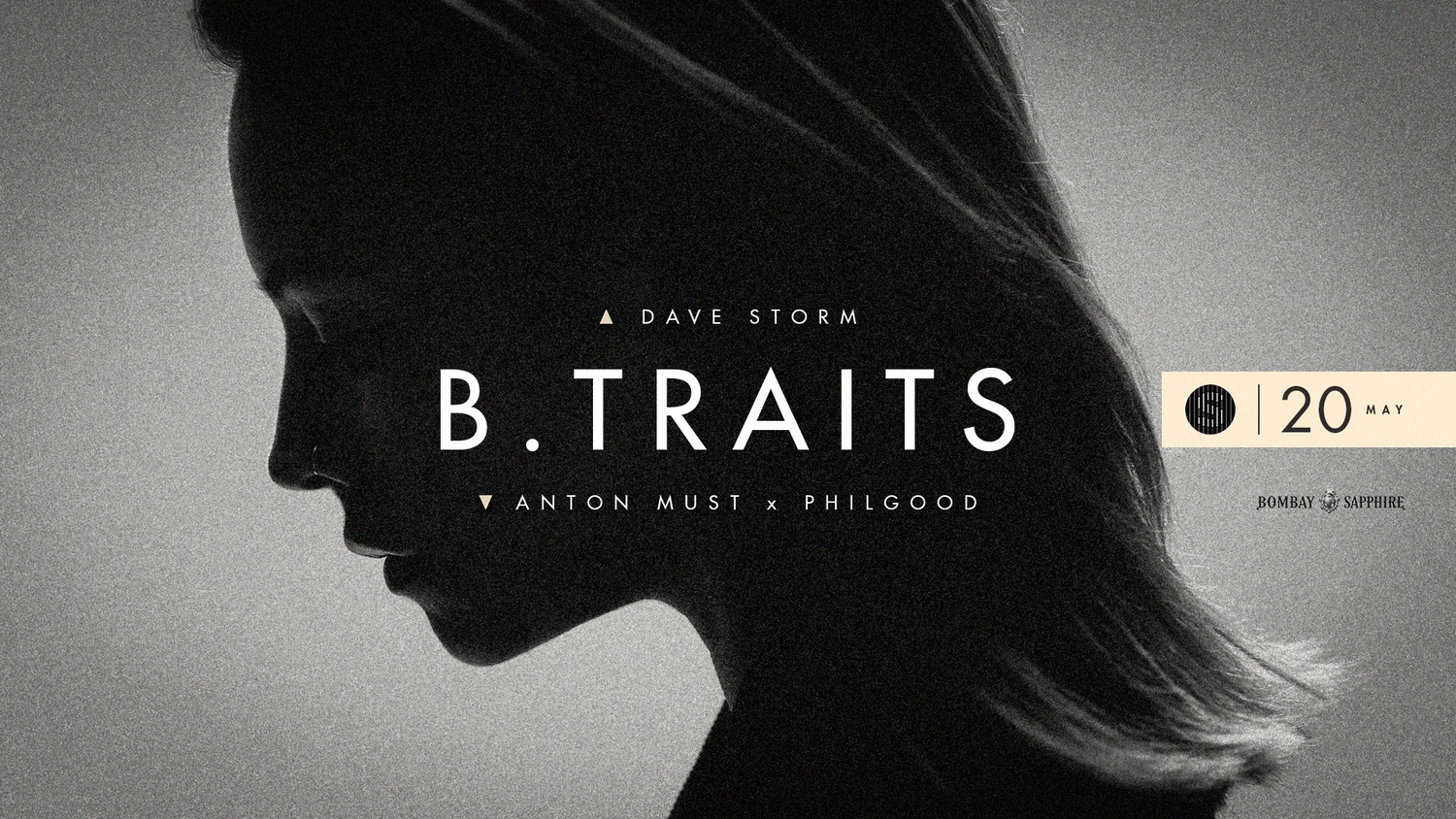 Three intertwining principles that form the foundation of the career of Brianna Price. A journey that has seen her relocate from British Columbia, Canada to London, England; break the UK singles chart with her rave/bass hybrid track ‘Fever’; become an established and respected radio broadcaster for BBC Radio 1 through which she vehemently champions cutting edge underground electronic music; cement her reputation as a trusted selector at countless leading music events; and most recently become an advocate for drug education within her adopted home. Underpinning all these achievements is Brianna’s passion for sounds from across the musical spectrum, and her now well documented rampant eclecticism.

In 2007 Brianna signed to the Digital Soundboy family after playing Shy FX some demos whilst touring together. Her next relocation, this time to London, brought her closer to the rich melting pot of music styles that the English capital had to offer. This was the era of bass music exploding into it’s myriad forms – with labels like Hyperdub, Hessle Audio, Hotflush and of course Digital Soundboy bridging the space between dubstep, grime, drum'n'bass, techno and mainstream club sounds, the possibilities were endless.

Perhaps the biggest indicator of this sonic evolution has been through her work with BBC Radio 1. Having started out with a monthly “In New DJs We Trust” slot in 2012, her subsequent weekly Sunday night show, and later her emergence as the official cover for Annie Mac, Brianna has proven to be a key broadcaster for the public station.

Her journey at BBC Radio 1 has matured to the point where she is part of the foundations of the legendary Friday night line-up, bridging the gap between Pete Tong and the Essential Mix from 1-4am. The slot allows her to explore the deeper and darker sounds of European house and techno, something that has arguably been under-represented to date. As such her personal musical evolution has informed her next chapter as a musical educator.

Brianna has recently presented a special documentary for BBC 3 entitled How Safe Are My Drugs?. Through exploring the culture of both legal and illegal drugs in the United Kingdom, she has sought to further the public debate around a subject that has traditionally not been discussed with the necessary openness. The success of the program has led to Brianna being invited to lead panels on the subject at leading music industry conferences such as London Electronic Arts Festival and Ibiza Music Summit.

A skilled producer, DJ and presenter. You should certainly expect the unexpected where B.Traits is concerned – but if there's something you can predict, it's that whatever comes next will be unique, and it will be big.