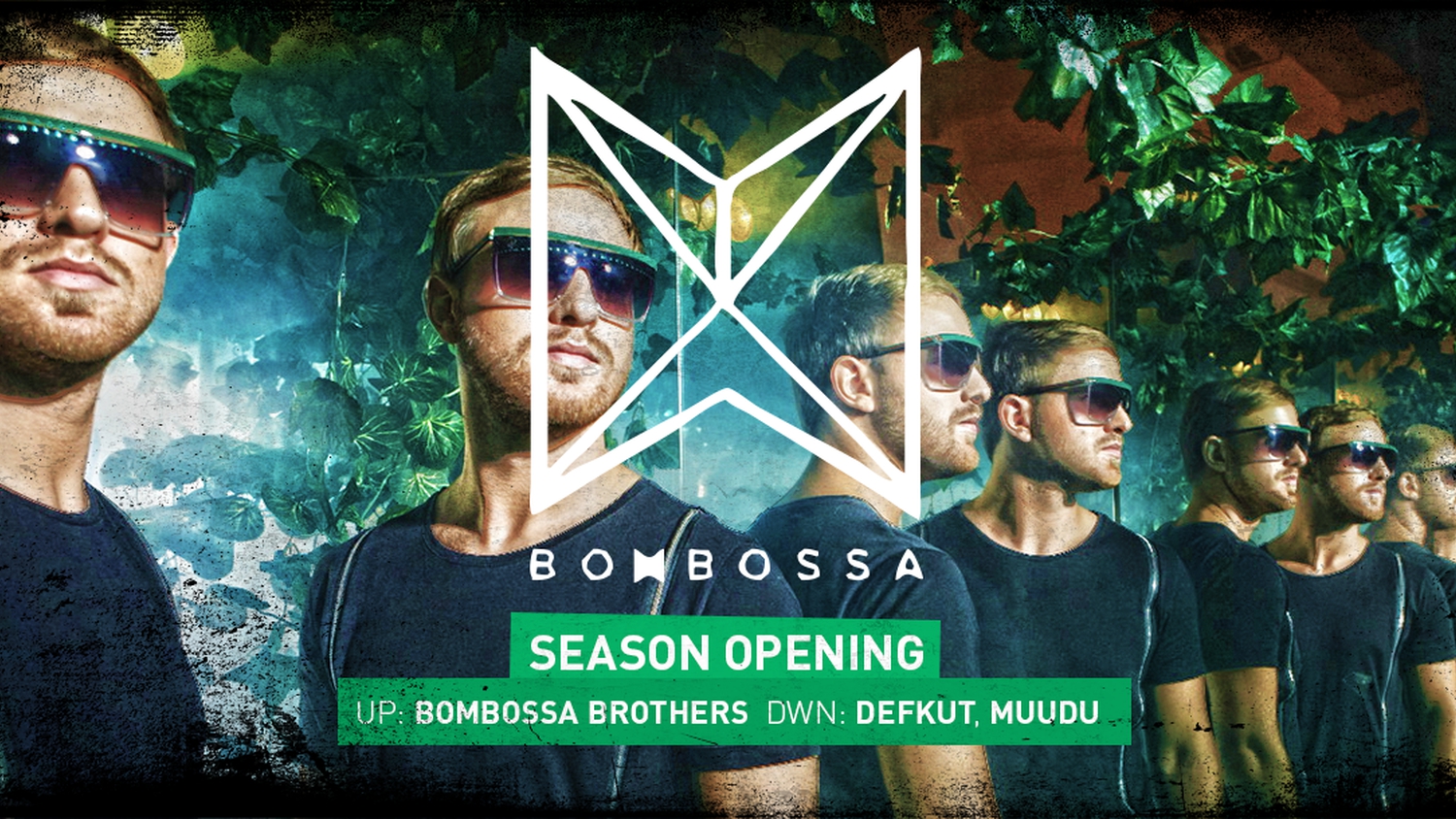 Bombossa Brothers are twins known under names Artur and Marek Falgot. They are two interesting personalities with one big and single goal, to entertain as many people as possible, with their groovy house sound. By now brothers are 22 years old and for the last couple of years they have built up their reputation as duo to watch by playing at all the best and biggest events in Estonia.

Bombossa Brothers have described their music as groovy tech house. With their massive energy and love for the music brothers always get really big support during their shows because of their energetic sets and the amazing musical vibes the twins share with the crowd.

This year they have also teamed up with club Studio in their home town Tallinn and they are launching their own event series called Bombossa on 10th of October.