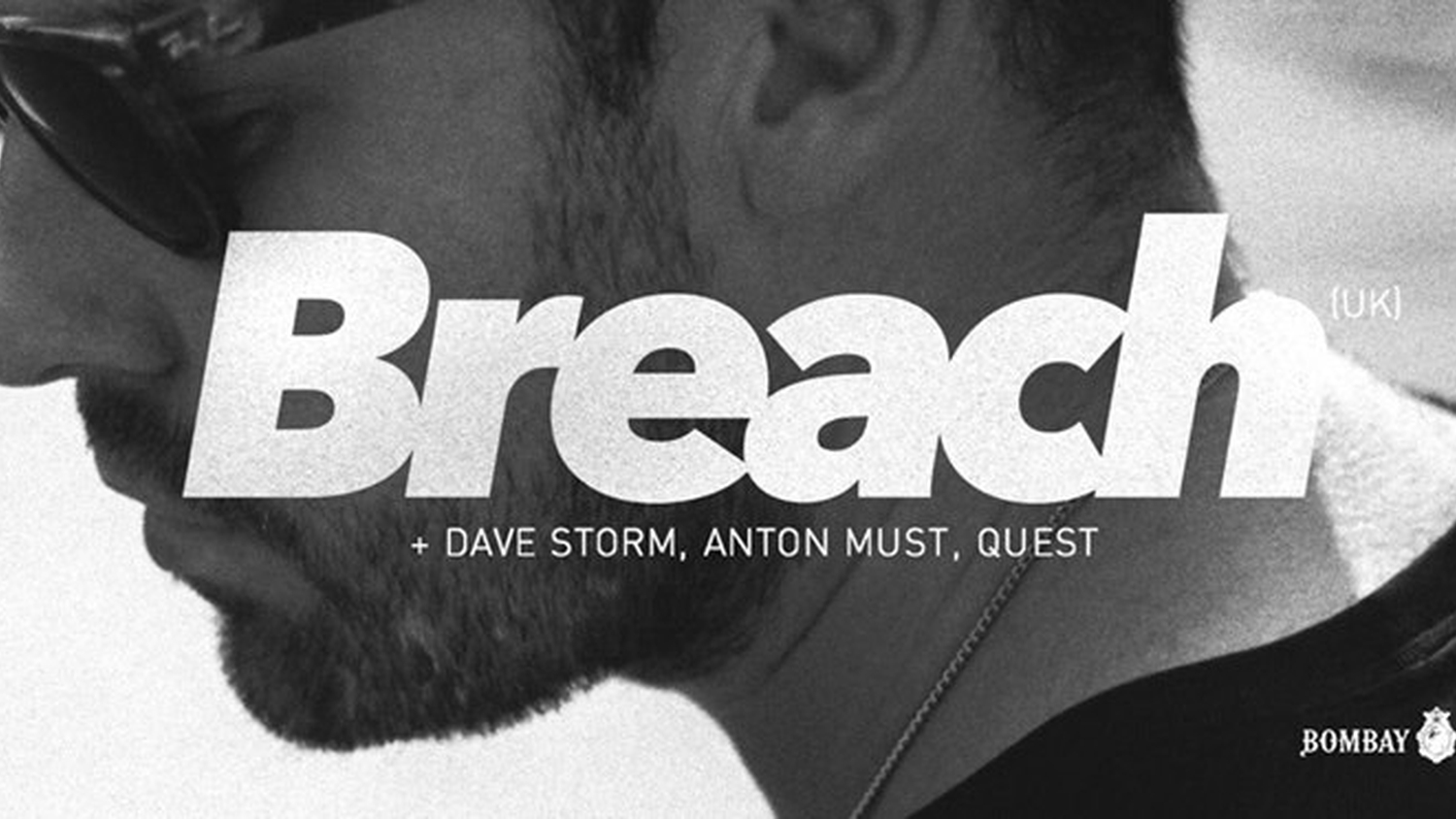 Breach is the house-focused pseudonym of the Bristol, England multi-instrumentalist Ben Westbeech. He first used this alter ego as a recording name a good six years after his own name graced the landmark opening release for Gilles Peterson’s Brownswood label. Summer 2010 and 2011 each saw Breach singles issued on the RAMP Recordings imprint, Pattern. By the time summer 2012 had arrived, he had launched his own Naked Naked label on which he released "You Won't Find Love Again" and "101" before the year was over. February 2013 brought an inventive and moody collaboration with the London-based trio Dark Sky. However, it was the more commercial approach of "Jack" released the same year on San Francisco's Dirtybird Records which secured Breach a U.K. Top Ten single placing.

#Breach #Ben Westbeech #“Everything You Never Had”