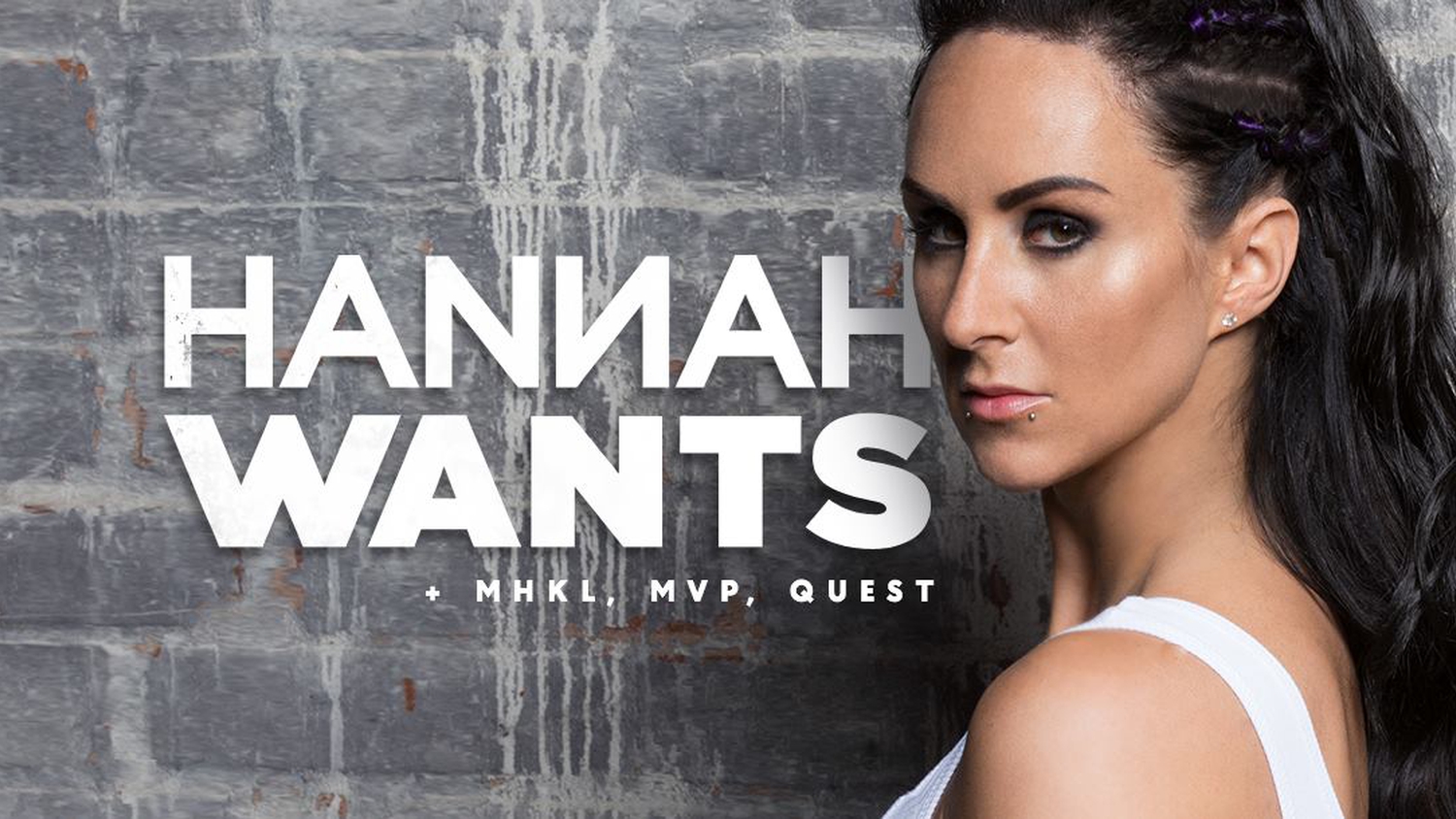 “Her tireless dedication to her cause, down-to-earth attitude and downright amazing talent has cemented her place as one of the UK's most sought after artists” – Skiddle

Armed with an innate desire and passion to practice the art of DJ’ing from a young age Hannah has worked tirelessly for over a decade to pursue her DJ dream. Throughout this journey Wants has acquired an individual hard-hitting style and true competence behind the decks.

Nourishing her addiction to music the Birmingham (UK) born DJ dedicated the summer of 2010 to Ibiza. Following a number competition wins, an unexpected headline opportunity at Es Paradis and an invitation to run her own weekly night at Viva, it was there on the White Isle that Hannah really started to make a name for herself.

Hannah’s main aim is to build a solid yet unique reputation for her live DJ sets and after a record amount of sell out events over the last twelve months she has dramatically risen from self-taught DJ to an unquestionable worldwide name on the house and bass music scene.

Championing music that is true to herself Wants further constitutes herself as one of the biggest names in dance music with her newly appointed Radio 1 residency, bi-monthly mixtape series and music productions.

What Hannah wants, Hannah seems to earn. 2015 welcomes her new and self-titled brand ‘What Hannah Wants’ – the title will be leading Hannah’s headline tours, various festival takeovers around the globe as well as readily endorsing newfound talent along the way.

With a majestic career already under her belt it’s Hannah’s developing knowledge, skills and experience alongside a true enjoyment of music exploration and giving back to her supporters that will see her name remain at the forefront of the electronic music scene.