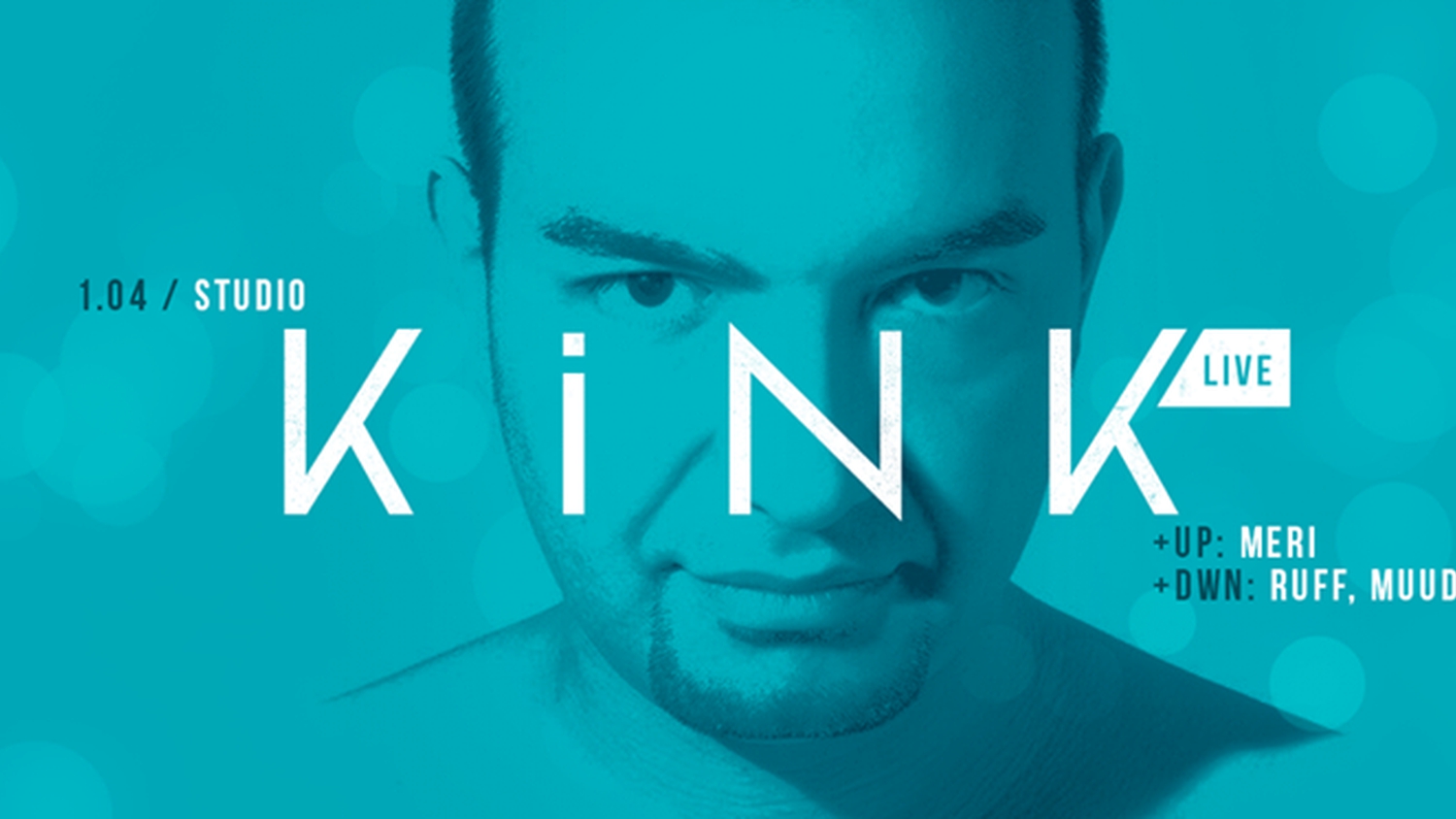 Strahil Velchev a.k.a KiNK is an innovative, uncompromising producer and captivating dj and live performer from Bulgaria, incorporating the very best examples of underground dance music in his production.

At the age of 12 he was jumping up & down to acid, techno and early rave tracks. At 20 he got his hands on the first modular software synthesizer and a couple of years later released his first record.

There are a few things that shape Strahil’s accomplished, signature sound. “Take the soul of the 70`s music, the groove of house and techno, the futurism and detail of experimental electronica and the raw energy of acid”. This is how he defines his style.

KiNK is a multi-style producer, but his first release on Chris Duckenfield’s Odori imprint placed him firmly in the frame of house and techno where his productions can be found in the catalogues of such labels as Rush Hour, Pokerflat, liebe*detail, Mule Musiq, Classic, Macro, as well as featuring in the dj sets and Essential mixes of Francois K, Josh Wink, Steve Bug, Laurent Garnier, Richie Hawtin, Derrick May, Paul Woolford, Jesse Rose and many more

Important points in KiNK`s production career so far are the classic chicago house-style releases with Neville Watson on Rush Hour and his remix of early dance music legend Patrick Cowley on Macro, which showed the experimental face of Strahil`s work .

KiNK`s stage presence is versatile and he performs both as a dj and live in all around the world, from Panorama Bar (Berlin) to Smart Bar (Chicago). At the same time Strahil is known in his hometown of Sofia for his broken beat / abstract hip-hop sets alongside artists like The Herbaliser and Jimi Tenor.