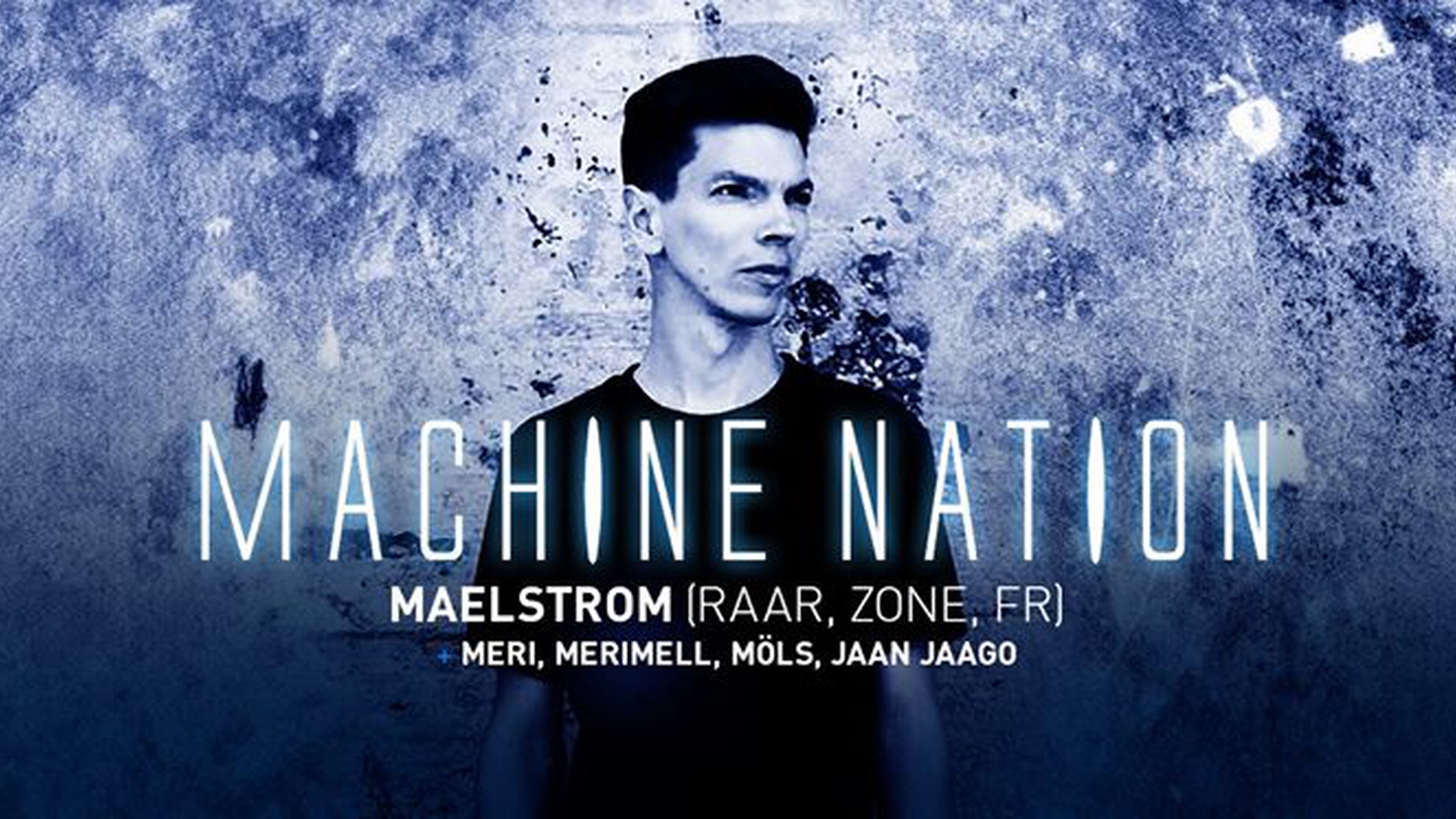 Hailing from an ancient French harbour city, Maelstrom grew up in Techno filled dark and grimy warehouses. Now he spends his days shuttered in darkness, working on his own music and his nights at clubs, raves and festivals passing that music on, inspiring another generation.

With releases to his credit on labels such as Boys Noize, Sound Pellegrino and Dirtybird, not to mention three acclaimed releases on ZONE over the past 18 months Mael’s remixes and original productions represent a perfect synthesis of past and future, Detroit, France and beyond.

Fusing together the sounds of classic Detroit techno with key elements of modern electro but with French class and sophistication, every tracks rather it be a remix or original production are carefully and expertly crafted. Each full of heartily bass pressure and intricate percussion that whip the dance floor into a frenzy and take you into a futuristic ecstasy, with a touch of nostalgia.

He also produces as Joann. An alias he created to showcase a sound closer to early era dubstep with pop and R&B leanings. This project gained strong support across the globe, from the likes of Marcel Detmann (Berghain/Ostgut Ton) or Maryanne Hobbs, who played his 115 State track no less than 4 times on her BBC Radio One show.

Since 2013, his collaboration works with Louisahhh!!! have been released on Bromance, and they're already working on more material together. Two distinctly different paths, converging at a singular point of inspiration and collaboration : a further exploration of the known territories: beloved old school electro roots, ferocious punk rock attitude, deep house sensitivity, with an eye to the bold, bright future.