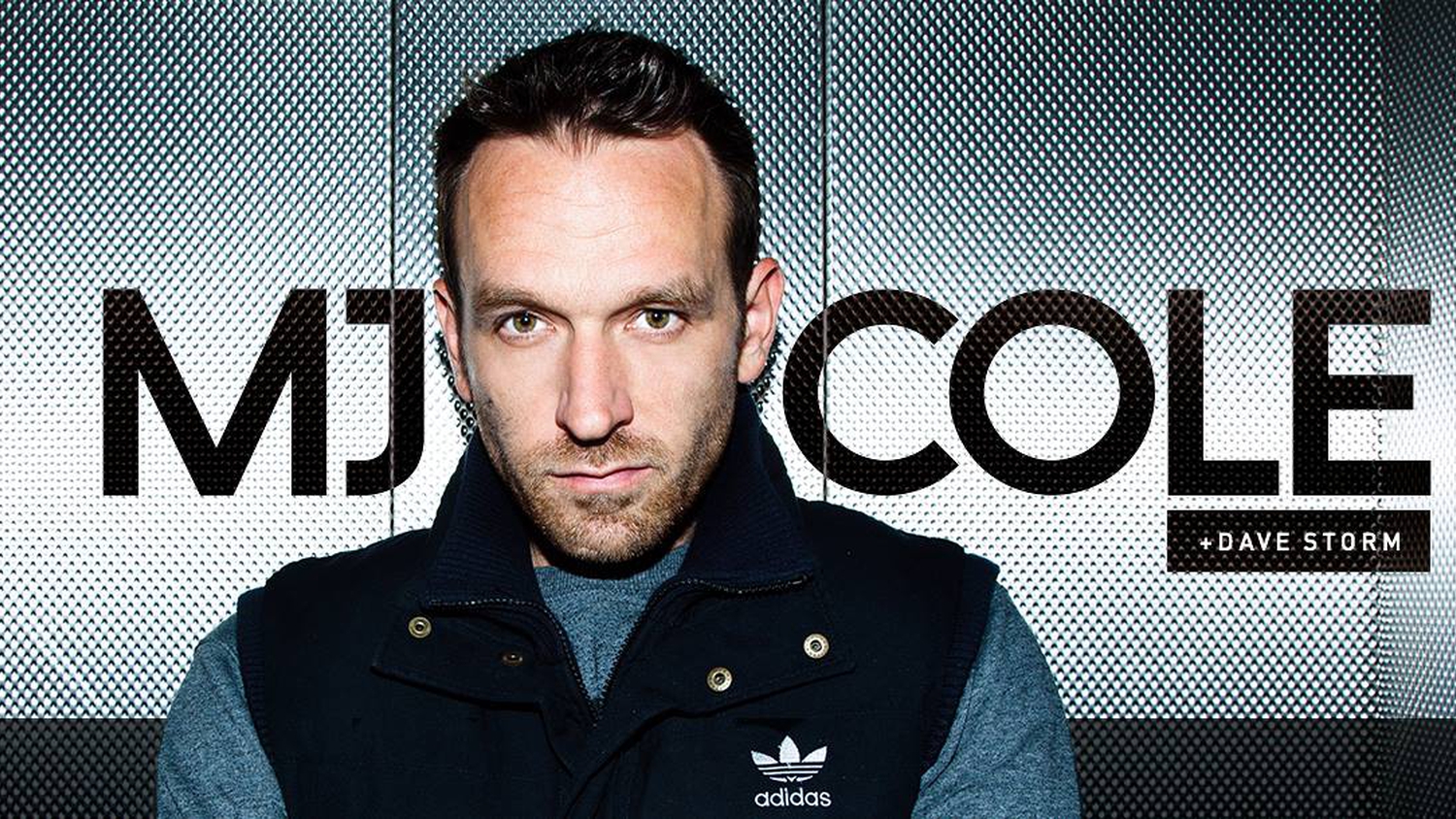 After a classical training at The Royal College of Music, MJ Cole's career began with a job as tape op with drum & bass label, SOUR. After slogging his way up to the position of engineer, he fell in love with the UK garage sound in the middle of 1996 while working on Ramsey & Fen?s Garage remixes for Kym Mazelle.

After an intense bidding war, Cole's first solo manoeuvre, the classic 'Sincere' finally found root with AM:PM and became one of the first garage records to crack the UK's Top 40. Two years after the singles success he signed to Gilles Peterson's label Talkin' Loud and released 'Sincere' the album. This earned him significant notoriety spawning two Top 15 singles, a prestigious Mercury Music Prize nomination, MOBO's best producer award and a silver disc for UK sales in excess of 60,000 copies. That album also established MJ Cole internationally as an in demand DJ and remixer. He has remixed everyone from Jill Scott and Mariah Carey to De La Soul and Amy Winehouse.

Whilst his work from the Talking Loud era is more familiar to most, MJ Cole's in demand more as a DJ now than ever before, appearing regularly at dubstep, garage, house, funky and bassline parties.