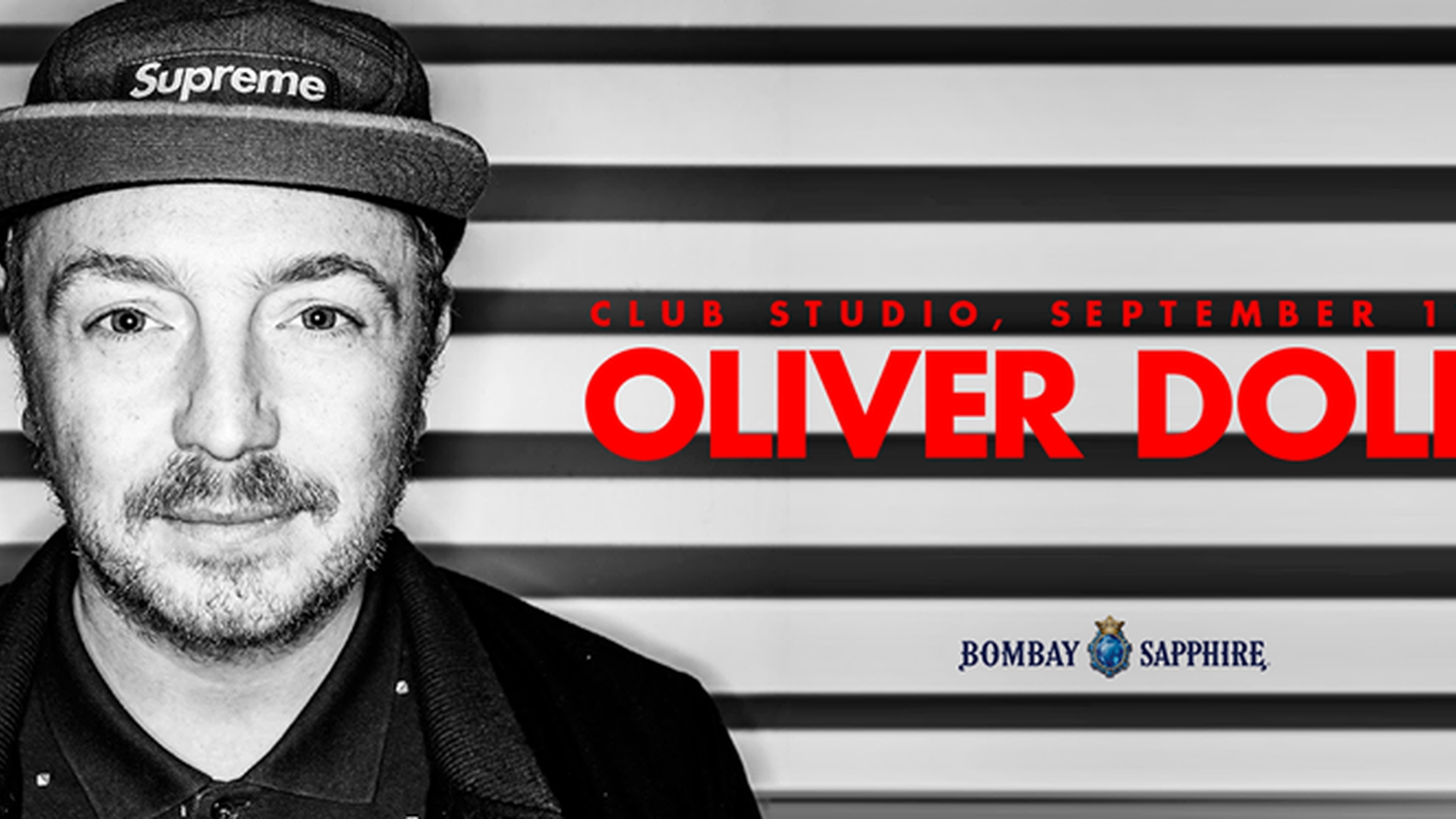 Even before Oliver Dollar (aka, Oliver Siebert) hit it big in 2011 with the Beatport-topping track “Doin' Ya Thing," one could say the dance DNA was in him. Siebert's cousin, Jan Driver (Boysnoize Records), had long been embedded in Berlin's techno scene. Driver was something of a mentor to Siebert, teaching him how to man the decks and produce dance music. The same could be said for Play It Down label head and DJ Jesse Rose.

But, nothing could have prepared Dollar for the momentous heights and relative shit storm that accompanied the “Doin' Ya Thing" single release. For the track, Siebert generously bootlegged the Detroit techno legend Moodymann's (Kenny Dixon Jr.) trademark banter with the audience at Cutloose in Manchester back in 2010. It wasn't just a two or three-second vocal sample, but a healthy dose of Moodymann's comments and crowd noise sprinkled atop Dollar's funky bass and house beats. It was a minor stroke of genius, but some Moodymann fans considered it blatantly plagiaristic.

The criticism didn't stop Oliver Dollar, who in the last three years has seen his stock rise stratospherically. “Granulated Soul" also dominated the Beatport charts at the end of 2011, while 2013 single “Hoes" (Play It Down) hit the number 3 spot on Beatport's tech house charts. In doing so, it made its way into A Trak and DJ Sneak sets. And the hits and remixes just keep on coming, as it did with Dollar and Jimi Jules remix of Freaks' “Wake Up.

Dollar's latest, another collaboration with Jimi Jules titled “Pushing On" (premiered by Pete Tong) got a proper release from Ministry of Sound on August 29th. It's far more house than Berlin techno with its funk bassline and diva-like vocal sample. Vintage Dollar, if you will; a producer and DJ who is a bit more party-centric than cerebral, though there's no fault in this musical strategy.

Warm-Up:
MERI (Rulers of The Deep)