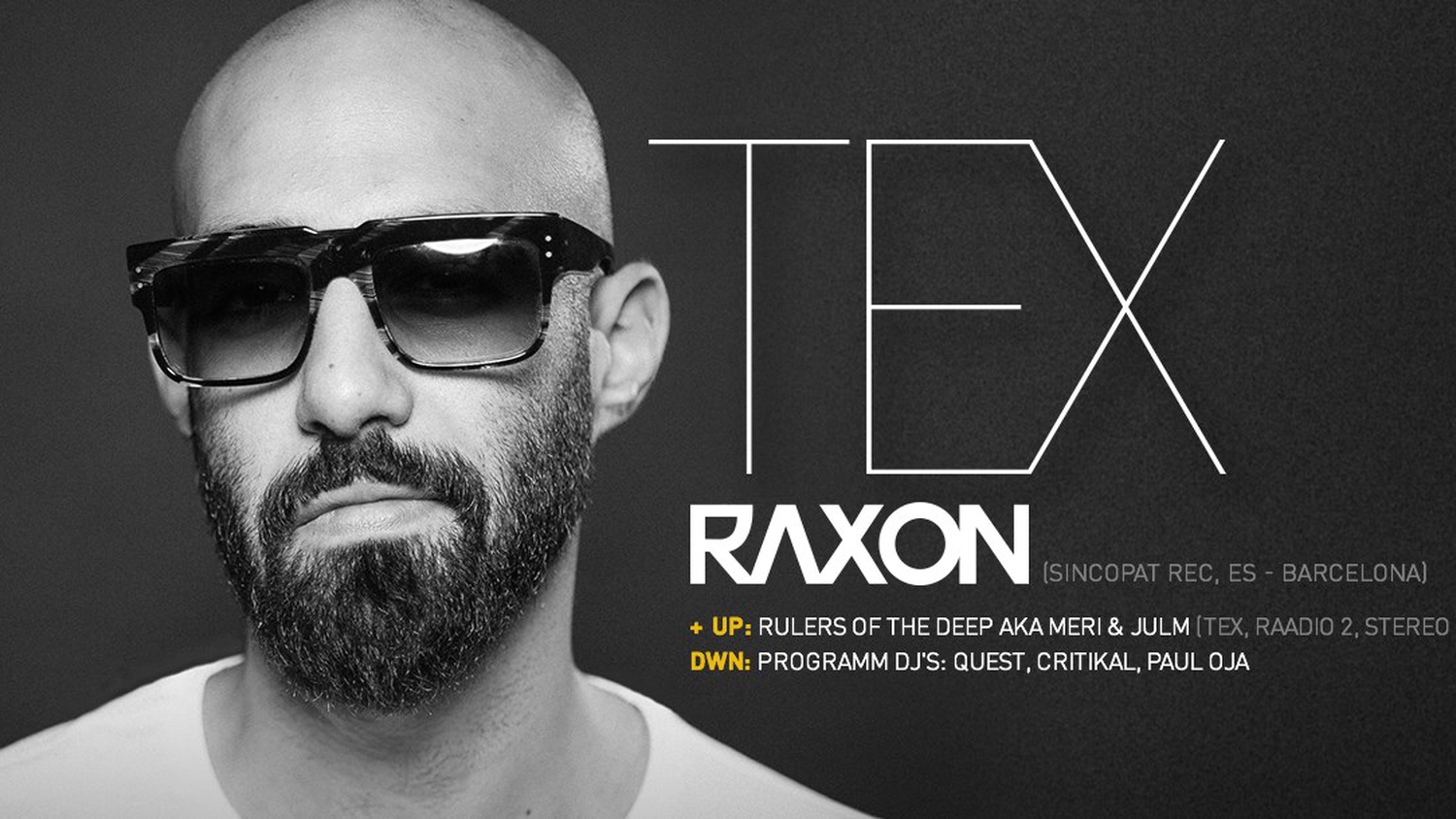 Raxon has fast become known as one of the Middle East’s most respected electronic artists. The Egyptian, born and raised in the United Arab Emirates, his time spent as a resident Dj for audio tonic in Dubai has exposed him to a wide variation of sound, most importantly the influences of quality dance music!
It’s his upbringing and passion for this music that has driven him to produce his signature sound of driving bass heavy House & Techno, which has been inspired from his 2012 accolade winning the Beatport remix competition for Nick Curly’s ‘Underground’ on Cecille. Since then, he has released and worked with some of the industry’s most respected imprints and artists including Noir Music, Tronic, Culprit, Sincopat, Moodmusic, ALiVE and audio tonic Records for which he is co founder and label manager.
His success in the studio has brought him to the attention of a global audience, with past (and current) gigs for the likes of Creamfields Abu Dhabi, audio tonic Sunset Sessions at 360o (resident), Watergate Berlin, Pacha Ibiza, Café Mambo Ibiza, Animal Corridor Rome, Off Sonar, ADE, and the highly coveted BPM Festival. Extenuating his global appeal, Raxon has also appeared twice as a special guest on John Digweed’s Transitions radio show.
Based now in Barcelona, Raxon’s fan base and reputation continue to grow around the world, DJ Mag Middle East have been quick to recognize his efforts by placing him at No 7 in their Top 100 DJ Poll in 2010 and he was voted Best Dubai DJ in 2013 and 2014 by Time Out Dubai. But this is just the beginning; Raxon has so much more to give.

#Rulers of the Deep #Raxon #Sincopat