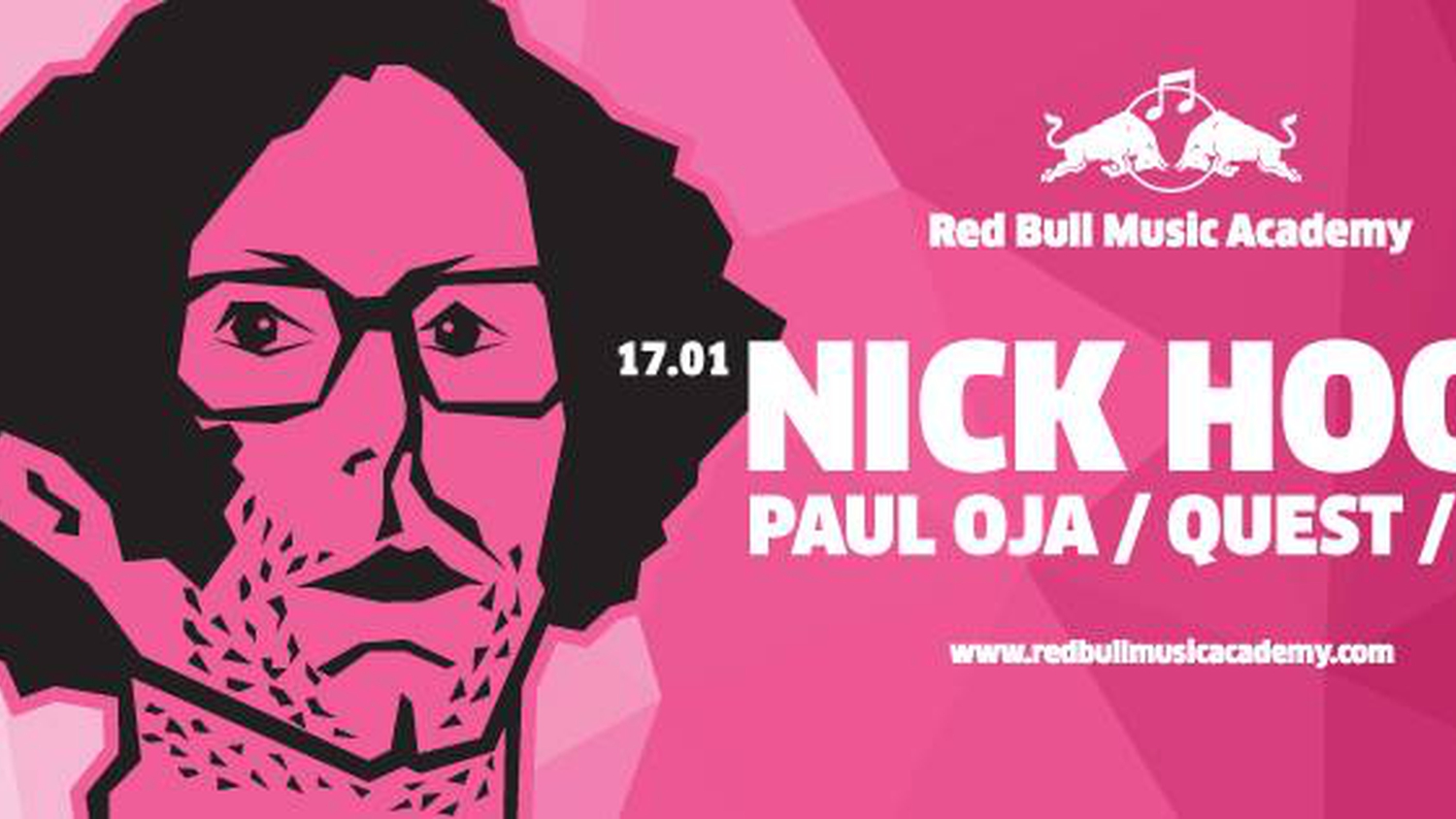 Connections is a new event that combines three local legends Quest, Paul Oja and MVP who have been playing together for years. Also each month they will add a fourth member to their team, having made friends touring the country and the world. Connections brings together the best people, friends and atmosphere on a monthly basis. This time they will have NICK HOOK from Red Bull Music Academy as the fourth member.
Transplanted from St. Louis to NYC’s East Village, Nick Hook began turning tables, starting bands and collecting synthesizers at a young age. His universal brand of dirty, analogue dance music has traveled around the world from New York to Tokyo for more than 10 years. With multiple releases under his belt as founding member of Cubic Zirconia, Hook’s eccentric roster of collaborative productions with the likes of EL-P, L-Vis and Azealia Banks reflects an undying affinity for all types of electronic music. Scion A/V has announced the release of 9-track EP from multi-talented producer and DJ, Nick Hook, entitled Scion A/V Presents: Without You.