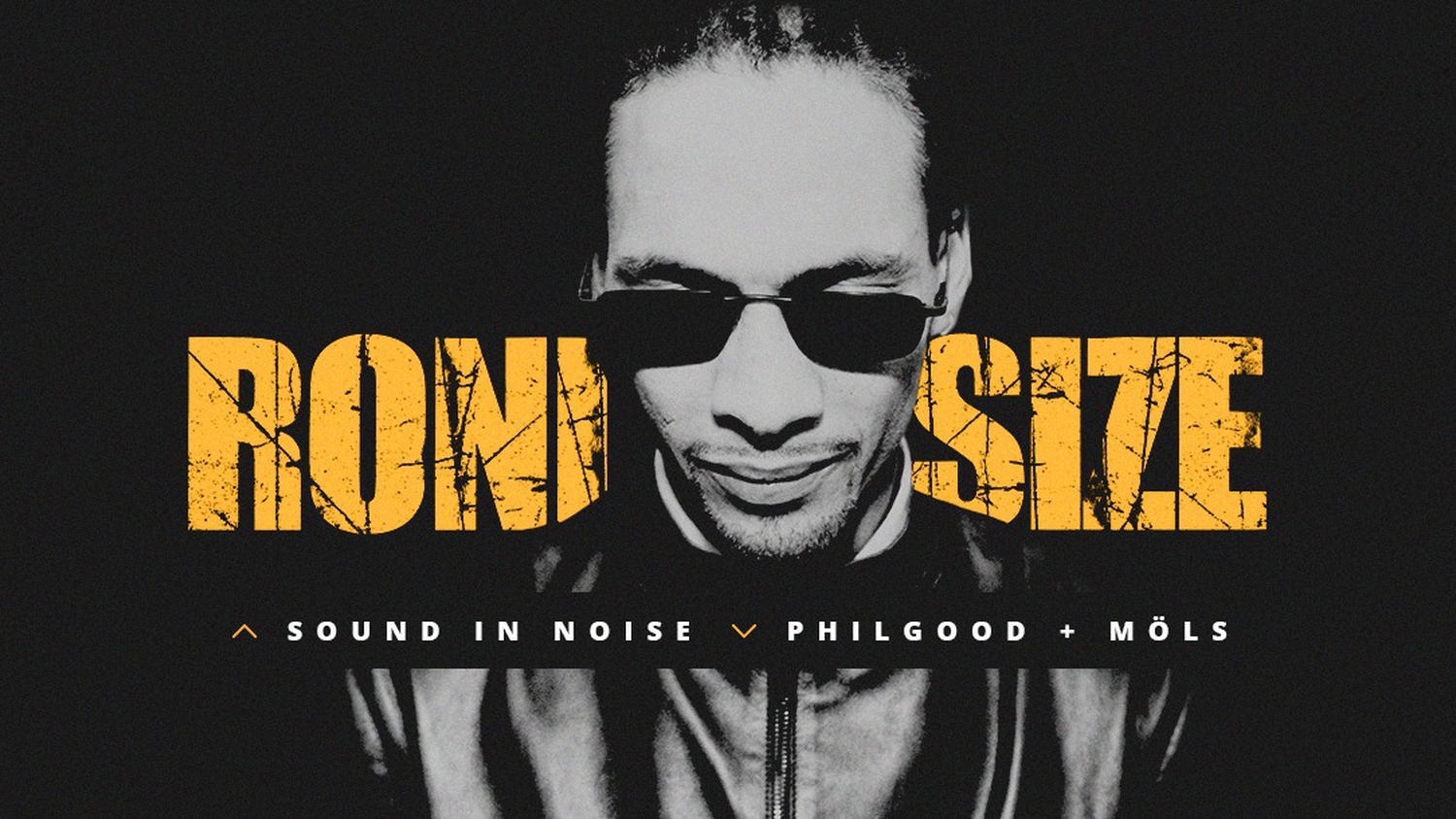 Bristol native Roni Size is one of the U.K. jungle scene's most respected names, with production credits spanning dozens of labels, projects, and releases. Although not as quick to rise to acclaim (either critical or popular) as peers such as Goldie or LTJ Bukem, Size's influence as a producer, label owner, and committed underground magnate figured him as one of the emerging sound's true pioneers. The breakout success of his debut album New Forms (including Britain's prestigious Mercury Award) finally confirmed his stature and vaulted him to a greater degree of popularity than any other drum'n'bass producer.