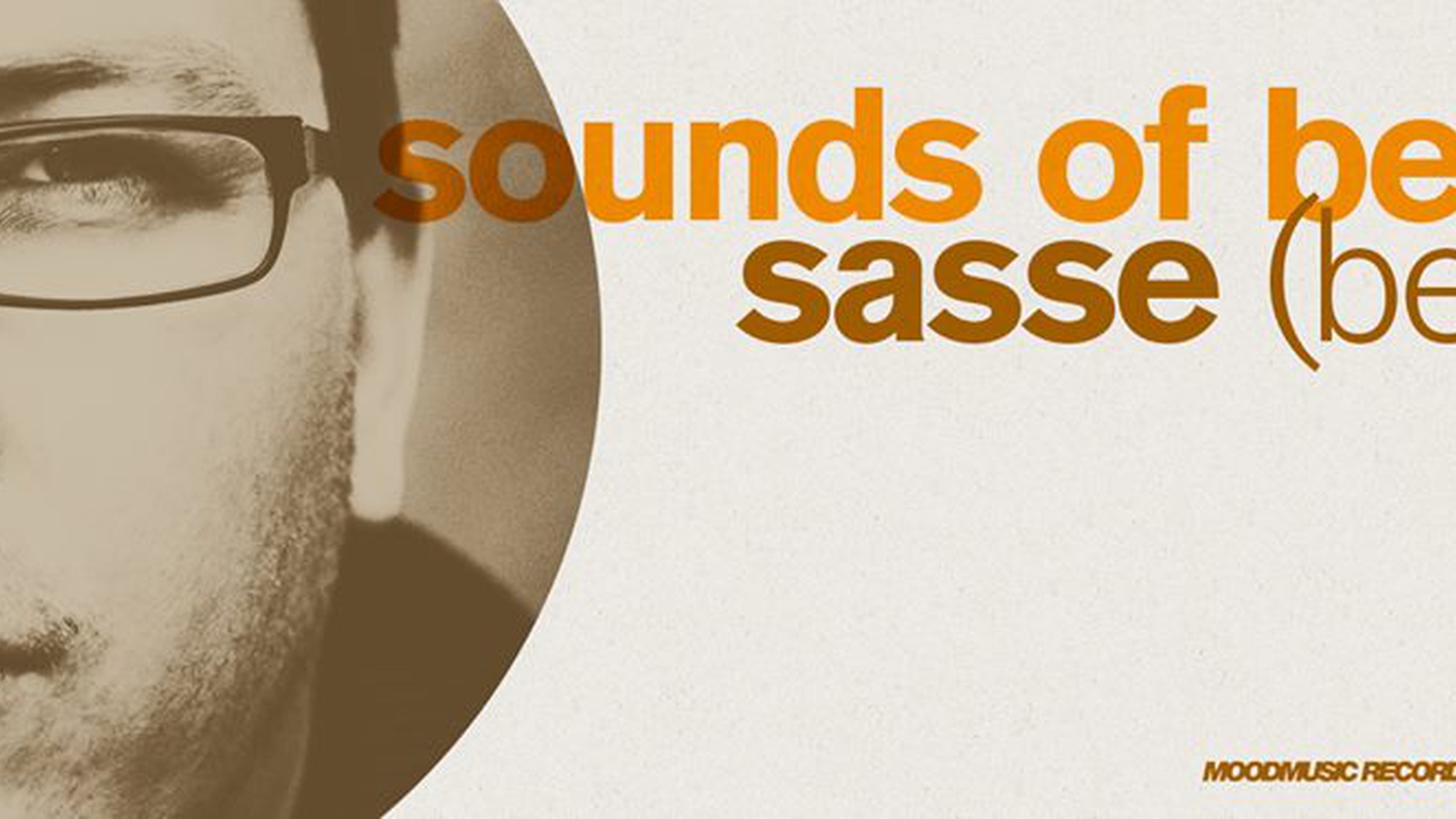 For one night only, Club Studio will transform into a back alley of Berlin. The upstairs dance-floor changes into a sweaty basement filled with industrial dance rhythms. We have also transported a magnificent talents, straight from Berlin - Sasse. Local support will be provided by Ats Luik. DJ-s of FEEL will be responsible for the smokey downstairs lounge musical preferences.

Klas Sasse Lindblad have been living, breathing and creating electronic music since the early 90s. 25 years of experience behind the decks and in the studio has brought him to all over the world.

A dj from day one, Sasse has as well always been writing and producing music under various pseudonyms and with different artist as a collaborator. Be it then the fresh collab as Hot Lunch with studio partner Ewan Pearson, the electro-tinged Mr Negative project with Holmar Filipsson from Thugfucker fame, him collaborating with Henrik Schwarz on Sunday Music - or any of the numerous productions and remixes for labels such as Pokerflat, My Favorite Robot, Bedrock, Dirt Crew or Pooled Music - the success has brought him all over the world to represent his driving, yet deep dj- style, and the sounds of his Moodmusic label.

And rightly so, the label going from strength to strength, riding high in the dj-charts as well as being supported by the majority of the A-class disc jockeys around, Moodmusic is pushing new talent as well as keeping floors bysy with well known names like Mario Basanov, Betoko and Frankie & Sandrino.

Soon to be 19 years going, the label nor the man behind it shows no signs of stopping now.

With Ewan Pearson he runs Machinists, a label dedicated to the more obscure techno and electronics, as well as Misericord, a more disco orientated love affair.
At his Berlin based Blackhead Studios Sasse is producing and mixing talent from all over the world, taking the production level to new heights with his all analog approach. Some of the recent artists include The Presets (Modular), Camea (Bpitch Control), Peter Pardeike (Innervisions) and Dauwd (Kompakt).

In 2015 Sasse and Moodmusic will go into overdrive mode with touring in Europe, Asia, Australia and South America.