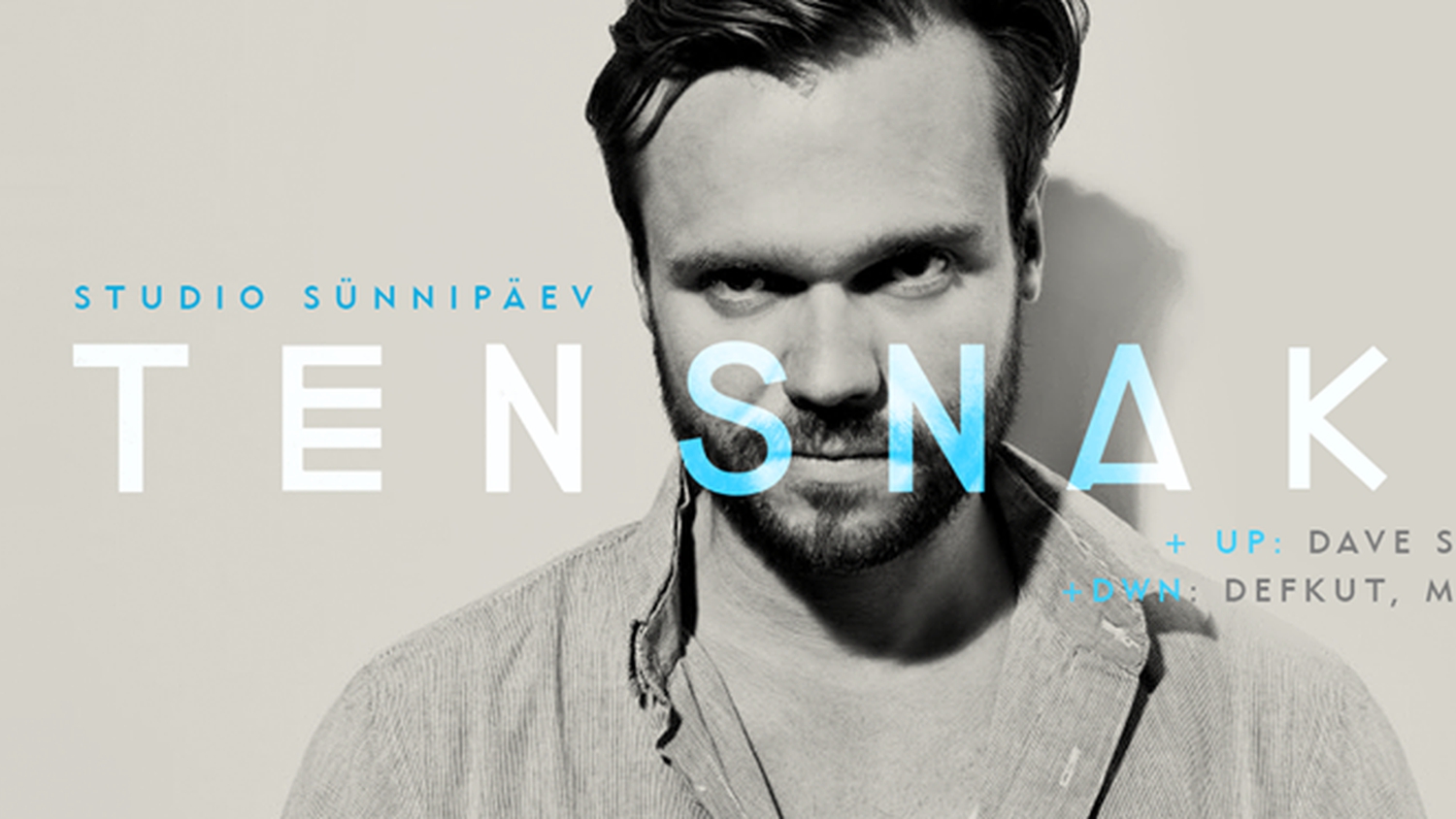 Tensnake is Marco Niemerski. Born in Hamburg in 1975, Marco grew up listening to disco, soul, boogie, funk, 80s pop and Balearic. His older brother introduced him to a more dancefloor-inspired influences from Larry Levan to Junior Boys Own, Romanthony to Masters of Work.

He founded the label Mirau in 2005 but Tensnake’s first taste of critical acclaim came with the release of In the End (I Want You to Cry EP) on the label Running Back in 2009. The EP was voted number one on djhistory.com’s end-of-the-year list.

The release of Coma Cat in 2010 was the defining moment of his career to date. The track reached #85 on the official UK Singles Chart and #17 on the dance chart in the UK.