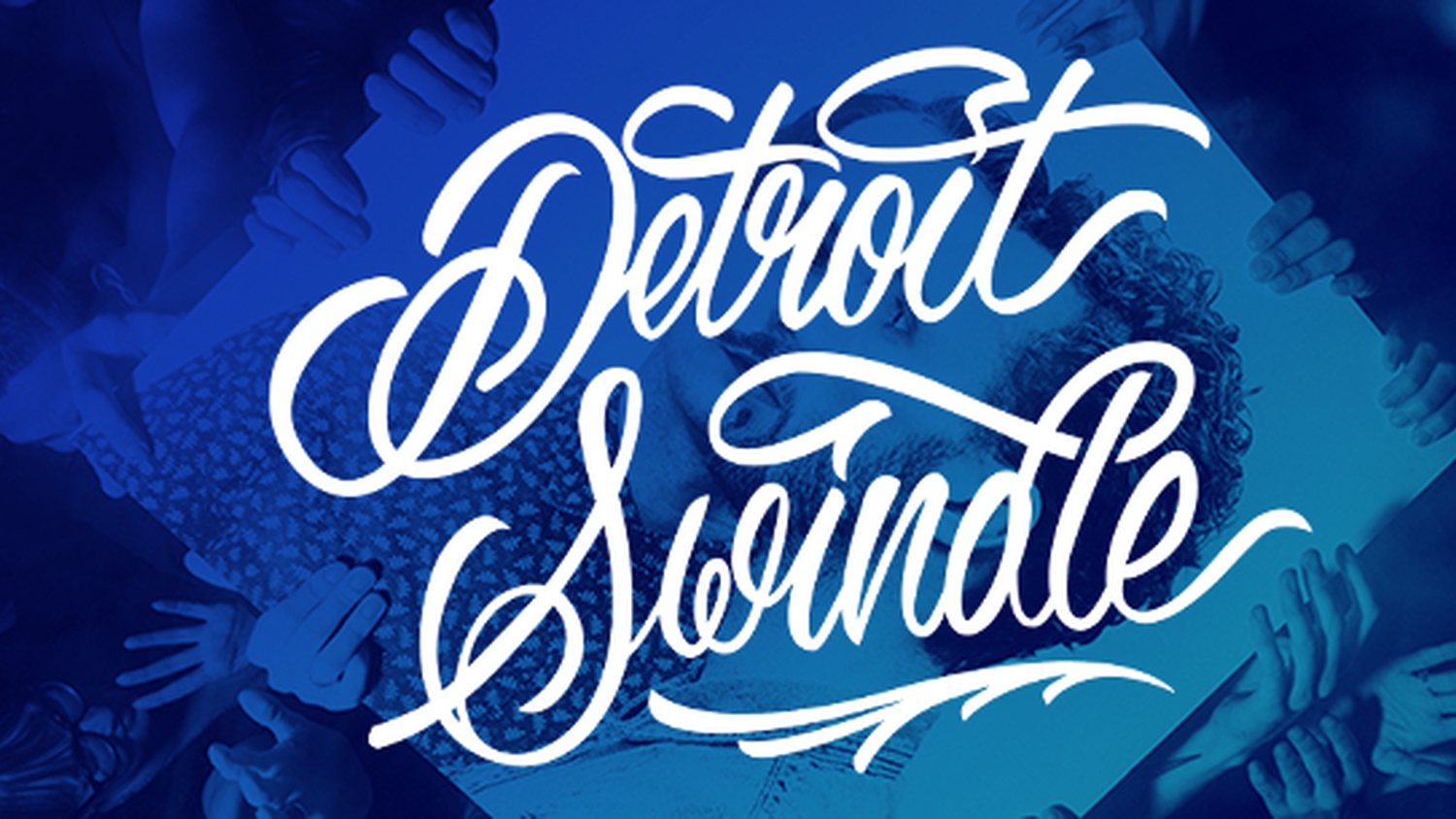 The only thing that keeps Detroit Swindle from actually being from Detroit is that they are born and raised in Amsterdam, a little over 6000 kilometers away. So even though they’ve got their 4 feet firmly positioned on Dutch soil, their heads and hearts are rooted deep into the soul of the motor city.

Detroit Swindle consist of Lars Dales and Maarten Smeets, 2 guys that, without actually growing up together, have had practically an identical musical upbringing. A vibrant mix of Motown-soul, funk, hiphop and jazz inspired them from an early age on and after a varied exploration through techno and house, they met each other by mutual interest in Detroit inspired deephouse.

Detroit Swindle have a clear vision on the music they produce and play. If you can’t nod your head to it, it’s probably not theirs and they probably won’t like it. Their productions are best described as contemporary interpretations of classic soul tracks with melodic grooves, jazzy chords and bumpy basslines. So in short, if Marvin Gaye would have made house music, they would have been his biggest fans.

It seems that having fun, is as much of a drive for the guys as anything, but having fun is not the only thing you will see from them. Their debut album “ Boxed Out” has some great cross-genre collaborations, such as Mayer Hawthorne. In the coming time Detroit Swindle will focus on releasing more hot wax on their own imprint “Heist Recordings”. In general, you’ll get to listen to a whole lot of great new music as they swindle their way into a club near you soon... Very soon.