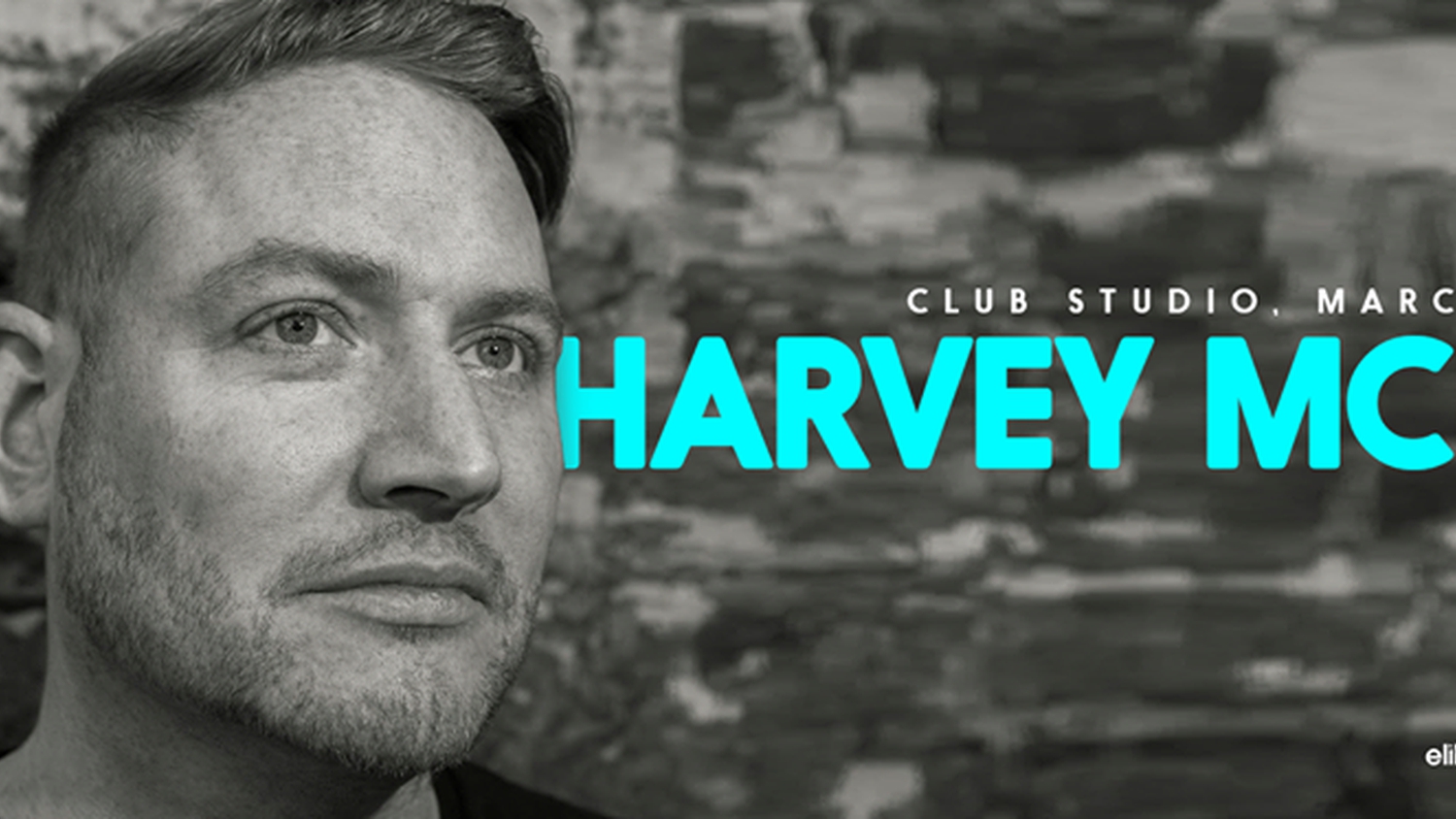 Harvey McKay has emerged from Glasgow's underground clubbing scene to become one of the hottest prospects in electronic music today. His latest release 'First Strike From Mars' on the mighty Cocoon Recordings has been a huge hit and the highlight in Sven Vath's recent sets.

From his breakthrough track Nightwalker on Soma Records – which quickly garnered massive support from Richie Hawtin, becoming one of his most played tracks of that year – Harvey has built a reputation for one-off originals, killer remixes with DJ sets that travel from deep driving house to powerful techno but always with a dark energetic party signature sound.

Harvey's career has gone from strength to strength, gaining support from Adam Beyer, Sven Vath, Stephan Bodzin, Laurent Garnier, Michael Mayer, Luke Slater, Slam and Green Velvet. Although he is never one to be pigeonholed by genre , his very unique driving sound is there throughout all his productions. From the jacking tech house sound of summer hit 'Show Face' on Saved Records, to the deep powerful techno of 'Supercell' on Drumcode and regular appearances on Soma Records - Harvey is never afraid to vary the style and vibe of his productions, always experimenting sonically.