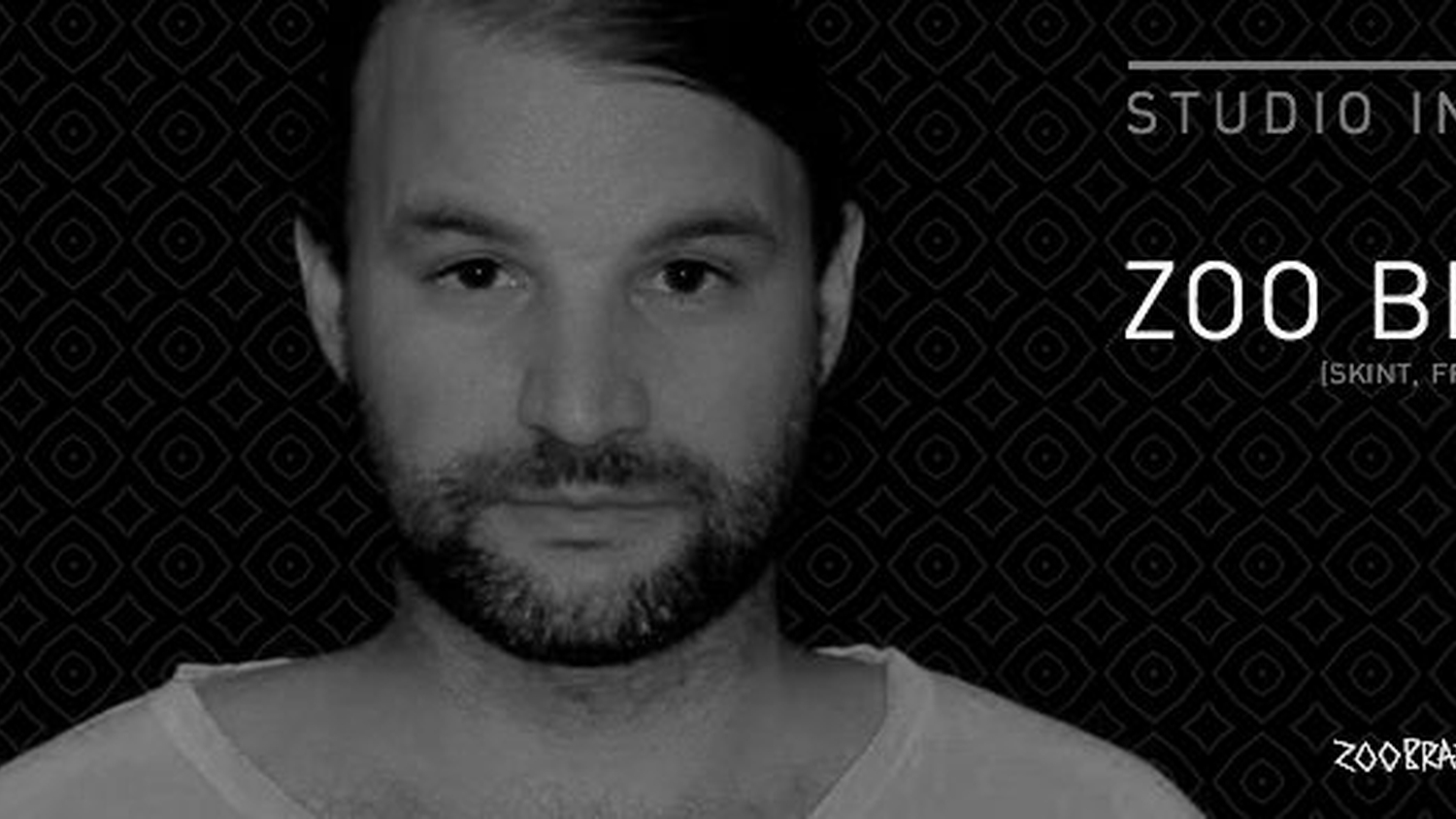 The US Grammy and BRIT Award award nominated Zoo Brazil also know as John Andersson has been producing and writing music since early age, and has released over 140 singles and 8 albums under such monikers as Zoo Brazil, Laid, Dead Cites, Cuba Computers, Nars, The Kelly Project, The Wiggs, Outcold and many more. Throughout his career John has steadily carved out a reputation for himself as one of dance music's most innovative and respected producers and Dj.
As a producer and song writer, John has seen huge success in the world of pop music having co written Kylie Minogue’s hit song "The One" featured on her 2007 album “X”. This album was nominated at the 51st annual US Grammy Awards for Best Electronic/Dance Album. “X” was also nominated for a BRIT Award for Best International Album, and to date has sold over 3 million copies. He also wrote the song "Zoo Brazil feat Rasmus - There is hope" wish during 2011 was one of the most viewed song on youtube with over 27 million views in just 6 months.
As a DJ he has performed all over the world at some of the best clubs including Ministry of Sound, Space and Pacha, and has played underground clubs and festivals the world over in Australia, Europe, North and South America. 2011 was the year the Zoo Brazil Dj mix Cd "Songs for Clubs" was released with an amazing feedback, a follow up from the 2007 Djmix wish was rated album of the months in MixMag and other press.