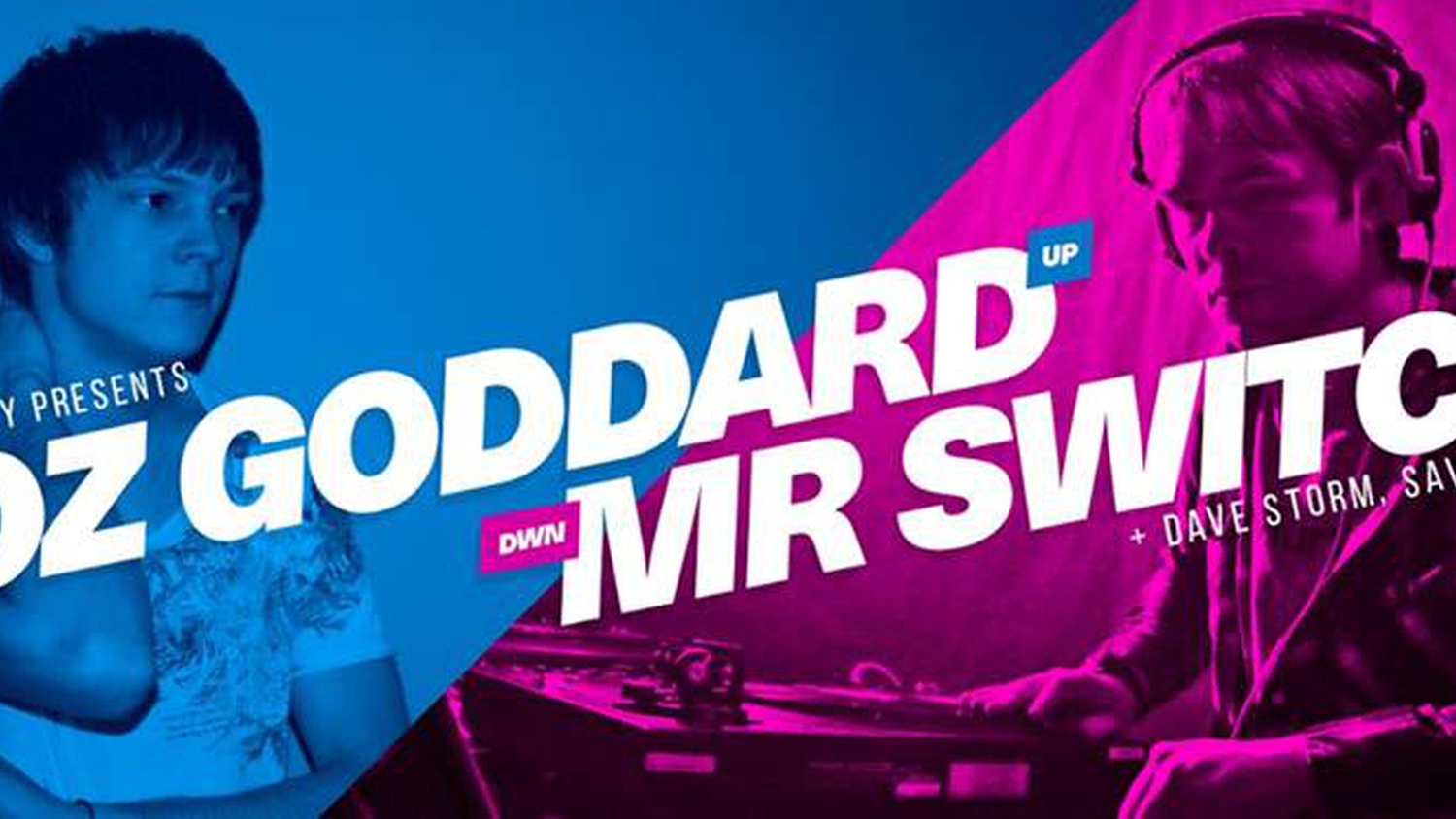 Loz Goddard is a DJ/Producer from Manchester, England with releases on Kolour Recordings, Goldmin Music, Luvbug, Sequential Records, DeepWit, Deep Site, 5 and Dime, Oversized X Records and a love for Deep House, Disco and anything soulful!

Manchester, England's Loz Goddard got off to an early start with music, learning to play the drums at the age of nine and the guitar shortly thereafter. Such an early lesson in the essentials of drum patterns and rhythm elements has led to a solid foundation in what Loz considers to be one of the most crucial components in his own product ion.Initially influenced by the more experimental sounds of IDM and Electronica, Loz found that electronic music production, both live and in the studio, was where his heart was set. Over time his musical tastes and influences have evolved, as has his love of Deep House and more recently, Soulful House and Disco. The discovery of artists such as John Digweed, Robert Babicz, Mark Henning, Boo Williams, Luna City Express, Session Victim, Jimpster, Delano Smith and Motor City Drum Ensemble has taught Loz the fundamentals of House music production and enabled him to take inspiration from the many types of House out there today and develop his own synth infused and percussive style.

Mr Switch aka Anthony Culverwell is one of the most talented & successful DJs to come out of the UK - noted worldwide for his versatility, party rocking abilities & scratch skills.

Having made his name on the DJ battle circuit, Switch's efforts led him to win the title of DMC WORLD CHAMPION in 2014, the longest standing DJ competition in the world. This is his 4th world title, following his back-to-back wins in the 'Battle For World Supremacy', 3 years in a row.

Under his previous guise of DJ Switch, Anthony performed as soloist in Gabriel Prokofiev's "Concerto For Turntables" alongside the National Youth Orchestra in 2011, becoming the first DJ in history to perform on the BBC Proms, the UK's largest classical music festival.

Mr Switch defines himself through his versatility - having performed across the world, he is able to take any challenge thrown at him. Whether he's dropping a hip hop skills showcase, an electro swing throwback through time, or a multi-genre mash-up, he performs with the same energy, skill & sheer enjoyment of his craft.