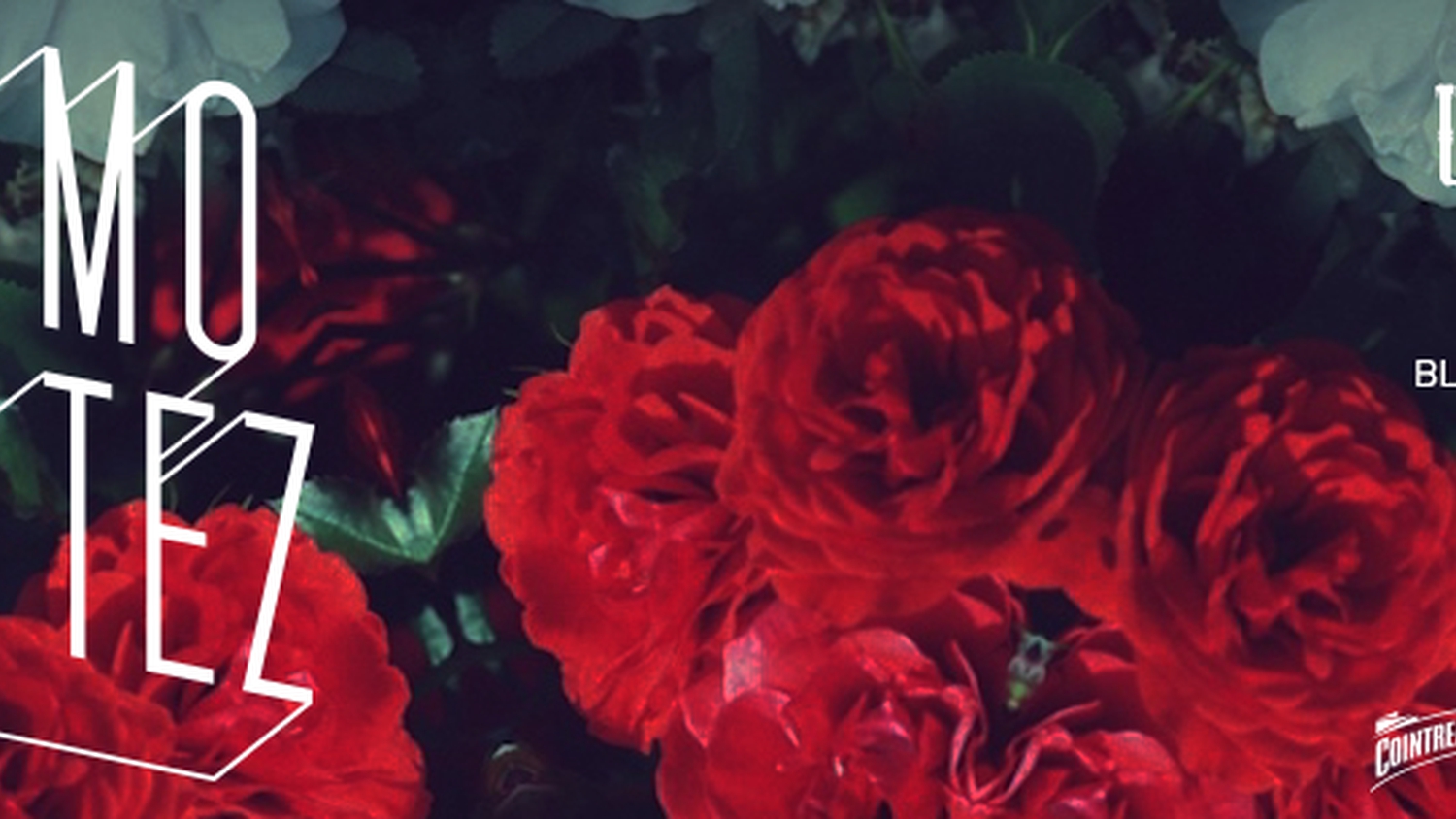 Utopia is a monthly event that gives the customer a chance to forget everyday life and dive into a different world every month. In that night, you can see different performances from Utopia Entertainment group and other beautiful people. This time we will have a special guest from Australia - Motez.

Way back before Motez was making bangers and rocking festivals, he was getting some classical piano know how and its these skills that he flexes on Own Up. Clearly influenced by the 90's, Own Up is a fresh and revitalized update rather than pastiche but not only this, in a nice twist, it still manages to sound like it came from the guy that made Roof Ride Back.

Believe the hype. Motez is many things. He’s #1 ‘next big thing’ (In The Mix), a key 2014 ‘artist to watch’ (MTV), an ‘artist to watch out for’ (vibe magazine), and he’s earned the attention of dudes like Flume, who named Motez as one of his most excited artists alongside Ta-ku and Wave Racer. He’s chalked up two Hype Machine #1s, had main support duties for Disclosure’s most recent Australian tour, was the only Australian to be invited to play the debut Oceanic tour by cult-followed Hard-presents, played to thousands on the main stage of Field Day, and had 3 tracks in Australia’s TOP TEN most played EPs of 2013 by Stoney Roads.